My Experience working with BBC Global Questions hosted in Kenya 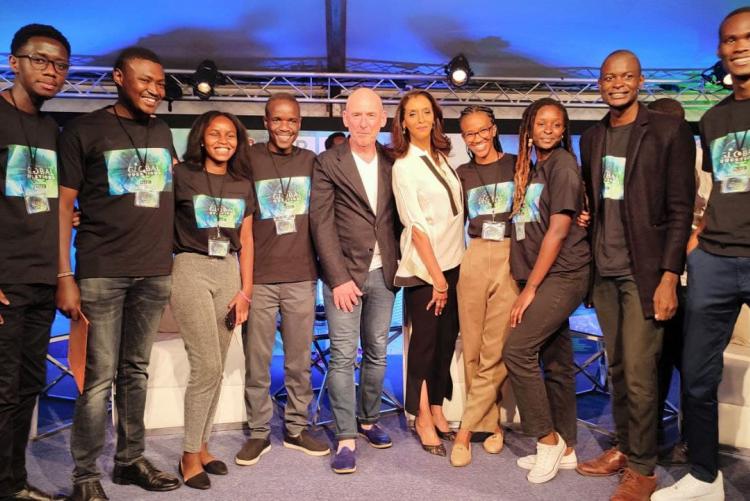 Two topics were up for discussion: "Why the Military Coup is Back in Africa" and "Is Technology Revolutionizing Africa?" Serena Hotel, being one of the most prestigious hotels in the country, was well staffed right from the valet parking to the amazing greeters, the accommodative lobby attendants to the enthusiastic servers. Needless to say, the WiFi was stronger and quicker than what you’re currently using.

The program director, Chris Nelson, a lively and gregarious man, oversaw the whole production in such a calm and composed manner, it needed a paragon of virtue not to be jealous. Anyone with the slightest understanding of production will attest that it's quite a tricky affair, you know, moving people over to your side and enlisting their enthusiastic engagement. Chris Nelson exemplified an innate ability to do this, patiently responding to any concerns that arose, giving enough time to hear and be heard.

It would be remiss of me if I failed to let you in on the various tasks we undertook in preparation for the show. At exactly two o’clock, two chauffeurs were waiting for us at the Fountain of Knowledge. The Brits have a thing with time, punctuality to be precise, you should too. A quarter of an hour later we were in Serena being ushered in by a gorgeous lady in a starched suit. The lobby, in the truest form of the word, was simply astonishing. The expansive space was breathtaking, the high ceiling mesmerizing, the carpet flooring unmatched, and finally the strategically placed gilded adornments, engrossing.

A glass of juice by the poolside was all we needed before convening for our first rehearsal. The locally-sourced production company was Live Eye, whom we worked alongside in helping frame the shots, white balance the cameras, position the lights, set up the stage, operate the visual and audio mixer, test the mics, and later on, usher guests in. If for a second it looks like a lot of work, believe me, it was, and yet the skill and knowledge acquired therein, was immeasurable.

A few minutes past seven o’clock the first program began with Zeinab Badawi – Sudan-born, UK-based award-winning journalist – introducing a panel of three lads key among them Adan Keynan, MP Eldas, to talk about "Why the Military Coup is Back in Africa." Had a spell been cast on me such that I forgot a great deal of the discussion, one statement from a member of the crowd would still linger. That was something in the lines of "Whether by the ballot or by the bullet, any African leader without a clear-cut plan for their nation is bound to fail." The second program was more or less like the first only that the guests were different to say nothing of the topic. I do not wish to run the risk of diluting the significance of the yet-to-be-released production by spilling all the beans here. The full program will be on BBC World News and BBC World Service this Saturday, be sure to tune in.

The Vice-Chancellor of the University of Nairobi, Professor Stephen Kiama Gitahi, capped off with some very encouraging sentiments echoing the panelists take that learning institutions need to encourage and facilitate a creative and innovative environment for their students. All recordings were done by half-past nine, which gave room for the photoshoot and ushered in the evening party. I was delighted to converse with Zeinab at length as well as the other BBC Global Questions UK team and the Kenyan-based team.

What struck me most, and what was invaluable in my education, was the team's ability to see the bigger picture as well as the granular details at the same time, consider how each affected the other, and then diligently work to deliver on their respective roles. It's not lost on me, or either of my colleagues, that teamwork is key to success hence BBC's meticulous work ethic served to underscore all this. I guess Bill Clinton noted it better during his publicly acclaimed MasterClass when he said, “Hardly anything worth doing can be done alone.”

Memories were made, relationships strengthened, connections created, friendships struck, lessons learned, confidence bolstered and above all, pictures were taken to memorialize the occasion. I believe that to live in the minds and hearts of the generation that follow, is to cheat death. There's no magic wand for immortality. This can only be achieved by leading a great pursuit and being a great champion at work. Working with the BBC Global Questions bevy, despite the logistical and planning nightmare that constitutes such big productions, served as one of the most eye-opening, horizon-expanding, and dare I say, ambition inspiring experiences of my life. I tip my hat for these lads and lasses whose far-reaching work across the globe, by my measure, makes them immortals. 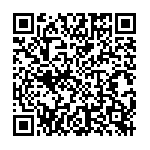